Jack was a lot younger than we were. He wasn’t the most technical drummer, thankfully – not a Neil Peart-ish drummer. Everybody in the band was like, “Wow!” It was great to see somebody with that kind of passion for music. His instincts were really great. 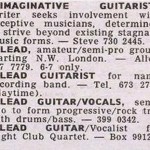 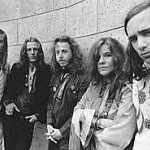