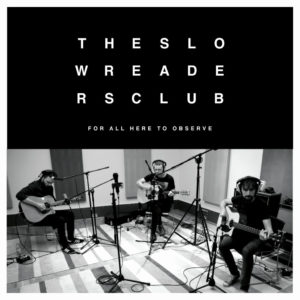 The band releases an acoustic EP containing songs from their first three albums: Block Out The Sun, I Saw A Ghost, Forever In Your Debt, Supernatural, On The TV, and Lunatic. The album was produced by Phil Bullyment. 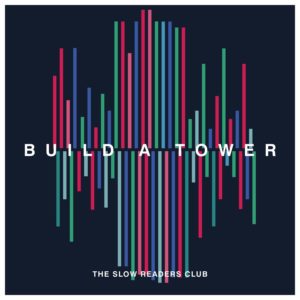 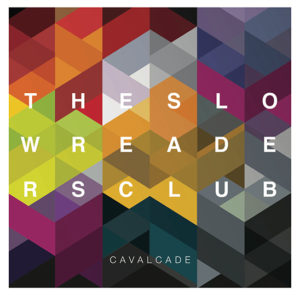 The band releases their second album, Cavalcade. The album is produced by Phil Bulleyment.

Its dynamically a bit more sophisticated, the individual instruments have a bit more room to breathe. This is partly due to us getting better as musicians but our producer Phil Bulleyment played a major role in shaping the sound of this record. Fundamentally though it’s popular because the songs mean something to people, it’s been fantastic to hear people singing along at gigs and it’s amazing to share that connection with people.