The couple divorce after nearly three years of marriage. Clooney claims the reason for this divorce was his youth.

I probably, definitely, wasn’t someone who should have been married at that point, I just don’t feel like I gave Talia a fair shot.

Talia is a lovely girl. But they probably shouldn’t have got married while George’s career was on the verge of such a white-hot period. In truth, neither of them is to blame. There was just too much going on in their lives to give marriage the effort it needs. They both wound up getting hurt, which is really too bad. 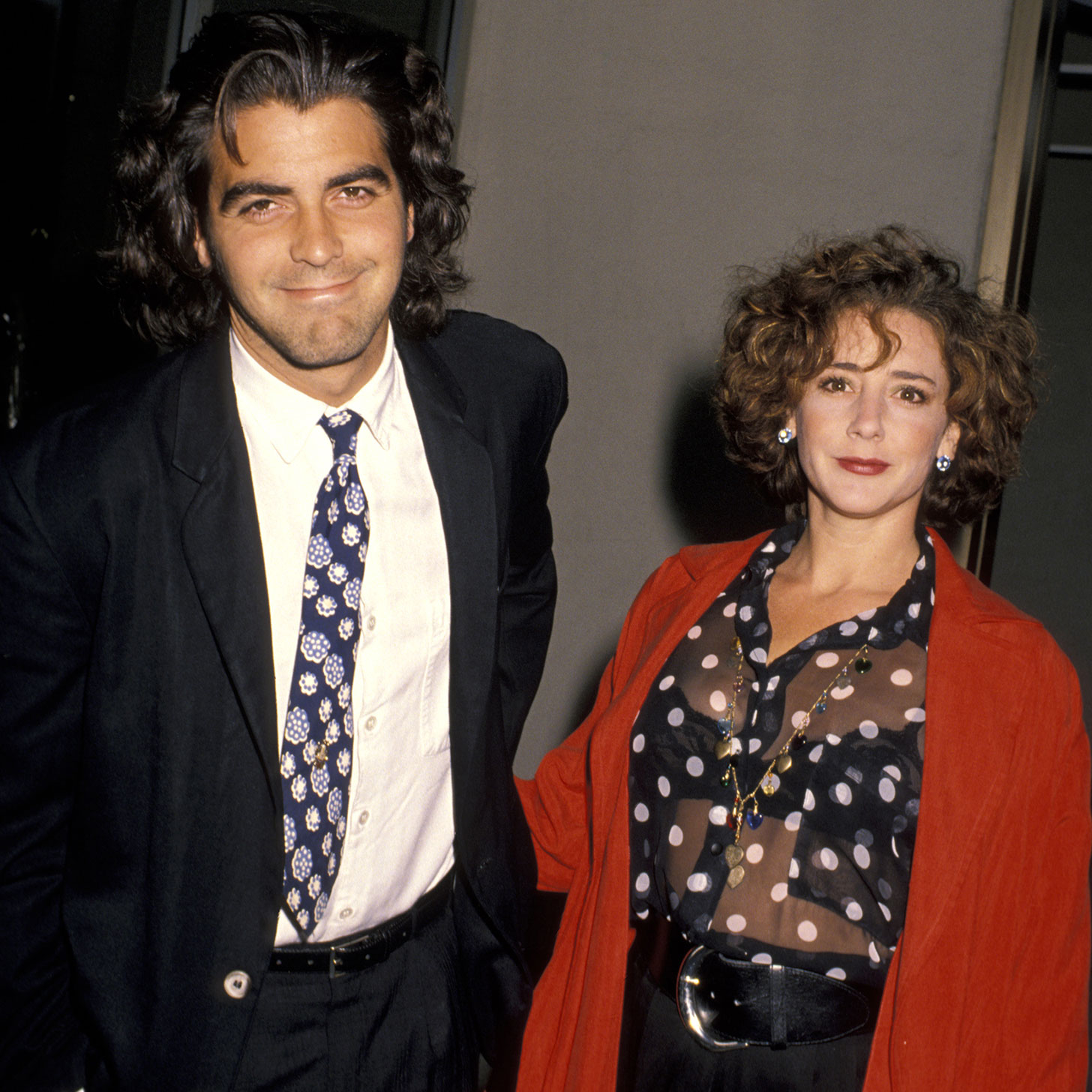 The couple marry in Vegas. The couple have only been dating for a few months and the wedding is a small affair, with only close family present. An Elvis impersonator officiates at their wedding.

What's this? This is an unbiased just-the-facts news timeline ('newsline') about Talia Balsam, created by Newslines' contributors. Help us grow it by finding and summarising news. Learn more