Sex and the Single Zillionaire 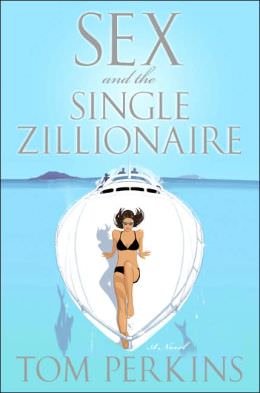 Perkins novel, Sex and the Single Zillionaire, is released. Perkins says a British television studio proposed in 2003 that he star in a reality TV show: he would date a string of young women, then marry one of them. He turned the offer down, but thought the idea might make a good novel. He jotted down a 12-page outline and gave it to his ex-wife — Danielle Steel said, ‘You have to write this. This would be much better from a man’s perspective”. The plot features a handsome investment banker who agrees to participate in a TV dating show.